The International Programme on the State of the Ocean (IPSO) focuses on the many factors that threaten the health of Earth's oceans. The organization is managed as a not for profit company registered in the United Kingdom. It is hosted by the Zoological Society of London. Dr. Alex Rogers is the Scientific Director of IPSO and Professor of Conservation Biology at the Department of Zoology, University of Oxford.

The biggest threat to our Ocean's health is climate change, with its twin super-dangers of rising sea temperatures and acidification. If we had the power and resources to address this single- handed, we would. As we don't, IPSO's remit is to reduce the other main stressors on the Ocean - summarized below - to give it the best chance of dealing with climate change.

The International Programme on the State of the Ocean (IPSO) was established to enable a greater scientific understanding of the role of the ocean at an Earth System level and to consider the consequences of the multiple stressors exerted upon it for life on Earth.

IPSO works with the world's leading marine scientists to consider the cumulative impacts of anthropogenic stressors from climate change through to the harvesting of marine species and what the consequences of these are for the ability of the ocean to function as part of the planet's life support system and to provide food and other ecosystem services to humankind.

In June 2013 a report was released by the International Programmes on the State of the Ocean, announcing the results of a high level summit. Conclusions? It’s worse than we thought. We are rapidly accelerating toward the next wide-scale extinction event in the oceans, and the rate of change is faster than anticipated.

The team of international scientists published a grave assessment of current threats and a stark conclusion about future risks to marine and human life. If the current trajectory of damage continues, the world's ocean is at high risk of entering an unprecedented phase of extinction of marine species.
The greatest threat the group concluded was climate change leading to ocean acidification.

Historically and before the presence of humans, three factors have been present in every mass extinction event: low oxygen levels (hypoxia) and the absence of oxygen (anoxia) causing ocean dead zones; ocean warming; and acean acidification. Thanks to modern technology, we have accelerated and exacerbated the conditions leading to the historical marine extinctions. Already one quarter of the world’s coral reefs have vanished and another one third are endangered. Ninety percent of many some of the ocean’s great fish have vanished. Species like sharks contribute to the health of the ocean yet are being systematically and unsustainably fished.

These climate and marine experts found strong evidence that the effects of the three factors, coupled with other human induced impacts such as overfishing and nutrient runoff from farming have already caused a dramatic decline in ocean health.

The last great extinction event occurred 55 million years ago, where over half of all deep sea species became extinct. It has been determined that the rate of carbon absorption in the ocean is already greater than the conditions leading to that event.

It was concluded that these impacts are synergistic and the rate of degeneration is far faster than previously predicted. The report urges strong and rapid action by governments to reduce carbon emissions such as those urged by the last IPCC report, better manage our fisheries – especially those of the high seas, and increase marine reserves to serve as pockets of resilience.

The conclusions are serious indeed yet it also offers solutions, many of which we can deal with in our daily lives. As citizens, we can work for ocean health by driving less, eating only sustainable seafoods, minimizing run off from detergents and fertilizers and supporting marine protection.

The ocean and ocean life are too important to lose through negligence or ignorance.
As one of the co-authors of the event Dr. Dan Laffoley stated, “The time to protect the blue heart of our planet is now, today and urgent.”

The ocean is our planet’s heartbeat, and the future heartbeat for billions of humans. Lets keep it beating.

The ocean has been shielding the earth from the worst effects of rapid climate change by absorbing excess carbon dioxide from the atmosphere. This absorption of CO2 is driving the ocean along the pH gradient towards more acidic conditions. At the same time ocean warming is having pronounced impacts on the composition, structure and functions of marine ecosystems. Warming, freshening (in some areas) and associated stratification are driving a trend in ocean de-oxygenation, which is being enhanced in parts of the coastal zone by upwelling of hypoxic deep water.

The combined impact of warming, acidification and deoxygenation are already having a dramatic effect on the flora and fauna of the oceans with significant changes in distribution of populations, and decline of sensitive species. In many cases, the impacts of warming, acidification and deoxygenation are increased by the effects of other human impacts, such as pollution, eutrophication and overfishing.

The interactive effects of this deadly trio mirrors similar events in the Earth’s past, which were often coupled with extinctions of major species’ groups. Here we review the observed impacts and, using past episodes in the Earth’s history, set out what the future may hold if carbon emissions and climate change are not significantly reduced with more or less immediate effect.

Most pollution in the Ocean originates from industry, agriculture or domestic sources on land - whether dumped directly into the sea or reaching it via rivers and air currents.

The release of sewage and wastes into coastal ecosystems directly increases microbial activity through the provision of organic matter. This in turn depletes oxygen in the water column and can lead to the development of 'dead zones' in coastal waters. In other places, this artificial enrichment of coastal waters causes outbreaks of harmful algal blooms which poison other marine life.

In addition, heavy metals, Persistent Organic Pollutants (POPs), plastics, petroleum and pesticides all have devastating effects on marine life and are transferred up the food chain to impact directly on human health.

Marine capture fisheries are a vital supply of protein for large parts of the world's population. It is critical that the management of fisheries is improved for the sake of global food security in the future, as well as to mitigate their devastating impact on the Ocean. Improvement of fisheries is complex and demands action on many fronts. Some of these actions include:

3. Introducing rights-based fisheries management practices to give ownership of fisheries resources to fishers and prevent the "Tragedy of the Commons".

4. Eliminating illegal, unregistered and unreported fishing through improved port-state control of fishing fleets, improving monitoring control and surveillance, and improving systems of traceability of fish products at all levels of the supply chain.

5. Improving international ocean governance, particularly with respect to the management of fisheries. This includes improving the means to enforce international law with respect to fishing (UNCLOS, UN Fish Stocks Agreement) and improving the functioning, transparency and accountability of institutions that are critical to the implementation of sustainable fisheries management, such the Regional Fisheries Management Organisations.

6. Implementing technical improvements in fishing methods to prevent ecosystem-impacts, including the by-catch of non-target species. 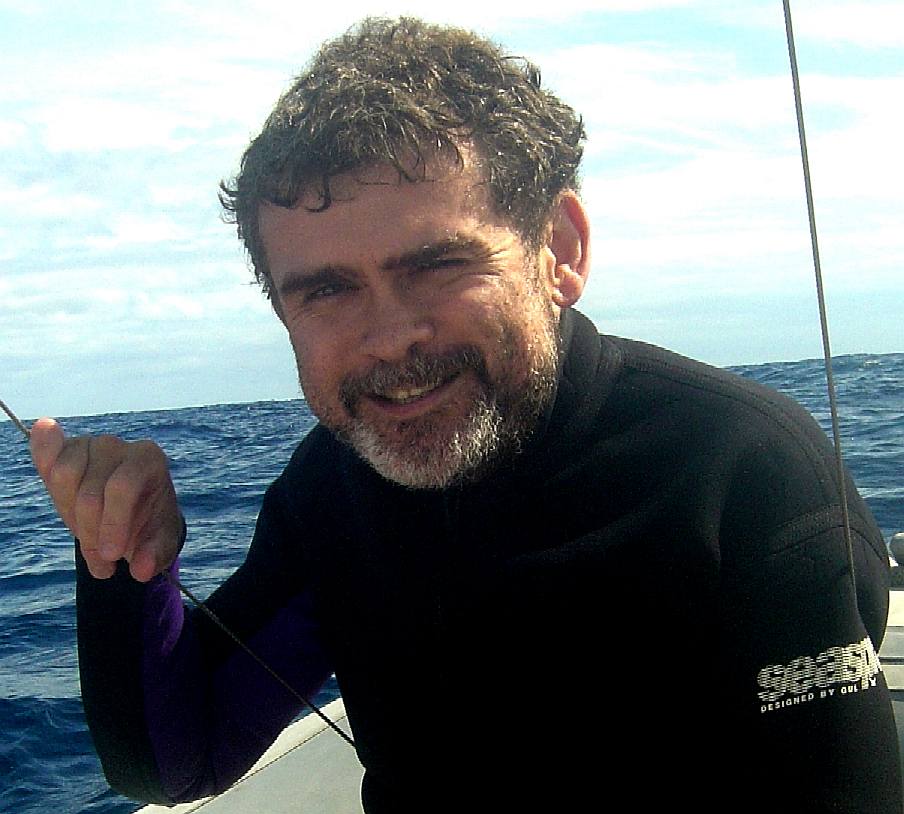 GLOBAL PROBLEM - Each year fish stocks decline, while world population increases. It's not rocket science, it's basic economics - we need to boost the health of our oceans, starve, or face another world war - as warring factions fight for the fishing rights of third world and other states less able to defend themselves.

EARTH HAS LOST 50% OF WILDLIFE IN LAST 40 YEARS

The number of wild animals on Earth has halved in the past 40 years, according to a new analysis. Creatures across land, rivers and the seas are being decimated as humans kill them for food in unsustainable numbers, while polluting or destroying their habitats, the research by scientists at WWF and the Zoological Society of London found.

State of the ocean

State of the ocean osmc noaa

A SEAVAX DRONE - This is a raw proposal for a robot ship that is designed to vacuum up plastic waste from the ocean based on the Bluefish ZCC concept. The vessel is solar and wind powered - and shares component with other ZCC variants. The front end (right) is modified so that there is a wide scoop area, into which plastic waste is funneled as the ship moves forward. The waste is pumped into a large holding bay after treatment, then stored until it can be off-loaded. The front of the ship sports two large wind turbines that generate electricity in combination with deck mounted solar panels to power the onboard processing machinery. The system can be semi-autonomous, such that in robot mode the vessel alerts and operational HQ to any potential problems and shares information as to progress for stake holders. The entire cleanup mission can be controlled from land, with visuals and data streams. A SeaVax ship would operate using a search program called SeaNet.

This website is Copyright © 2015 Bluebird Marine Systems Ltd.   The names Bluebird™, Bluefish™, SeaVax™, SeaNet™ and the blue bird and fish in flight logos are  trademarks.  CONTACTS   The color blue is a protected feature of the trademarks.