IN MEMORIAM: The Schneider Trophy never experienced any casualties during competition, but several pilots were killed training for the races.  These were:- 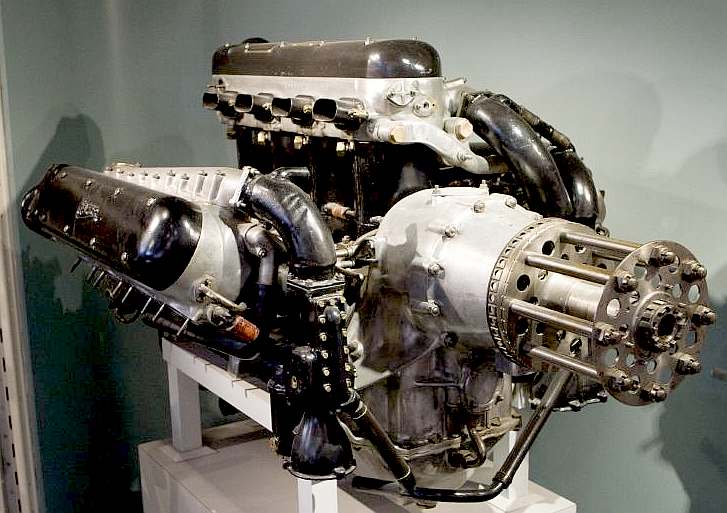 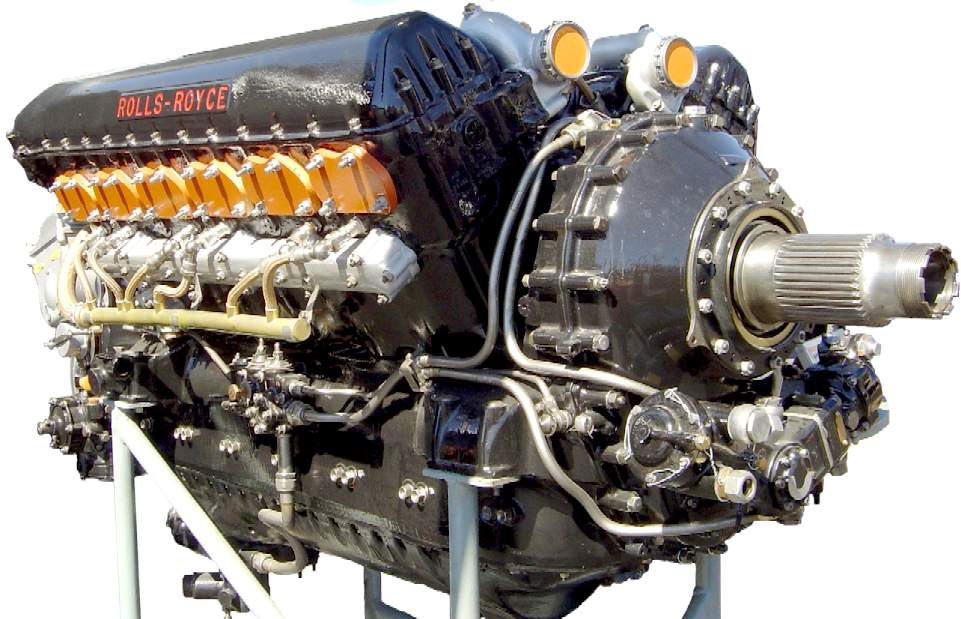 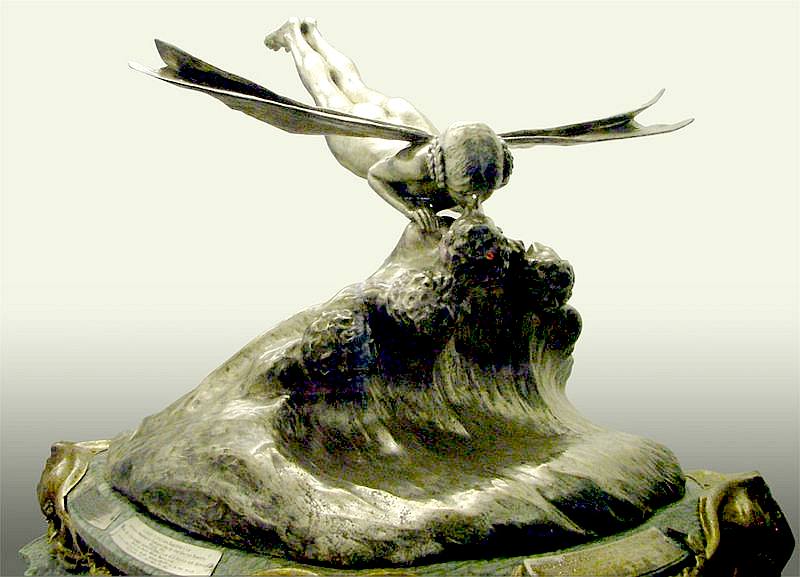 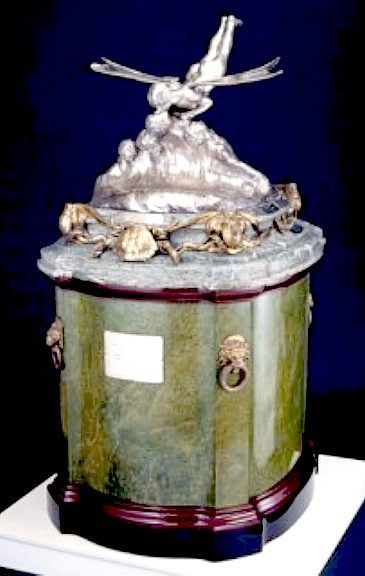 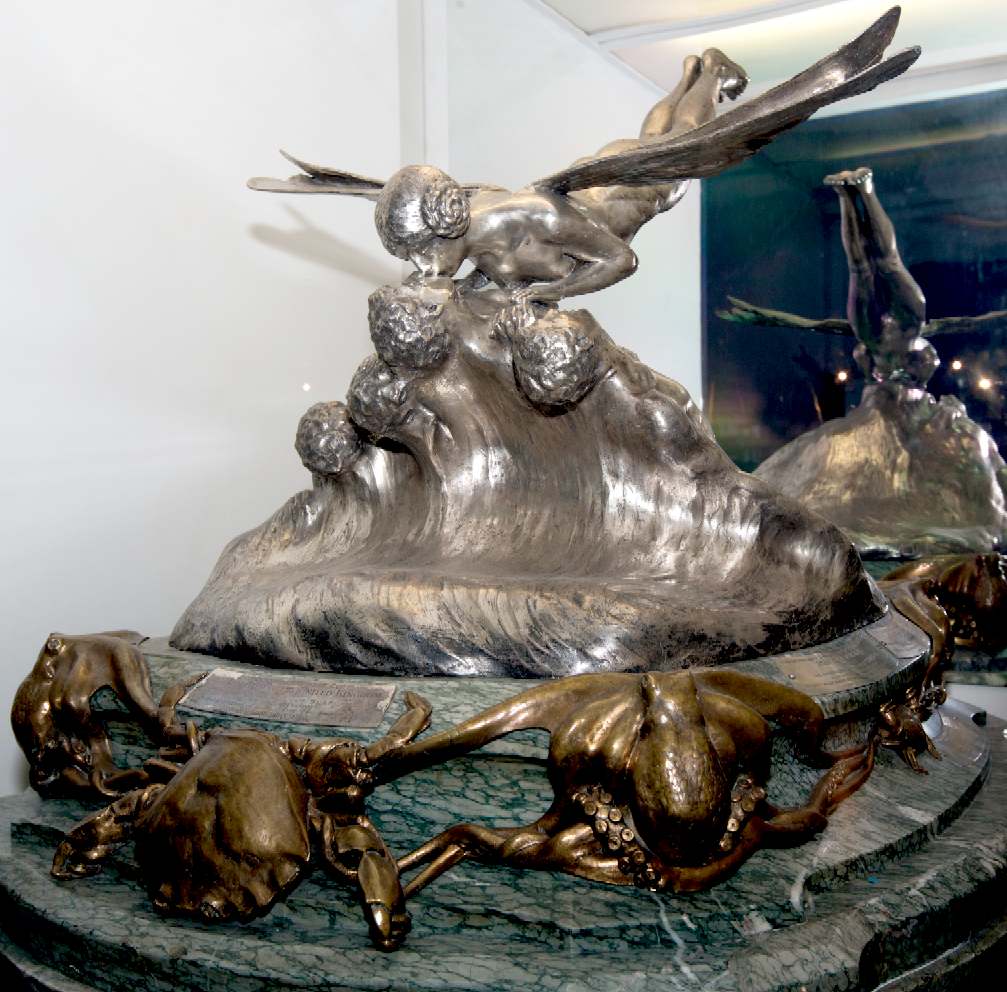 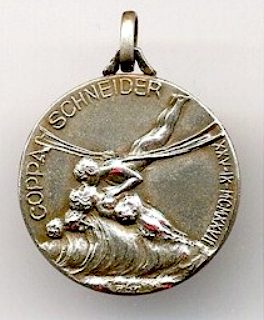 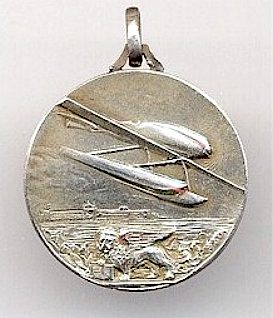 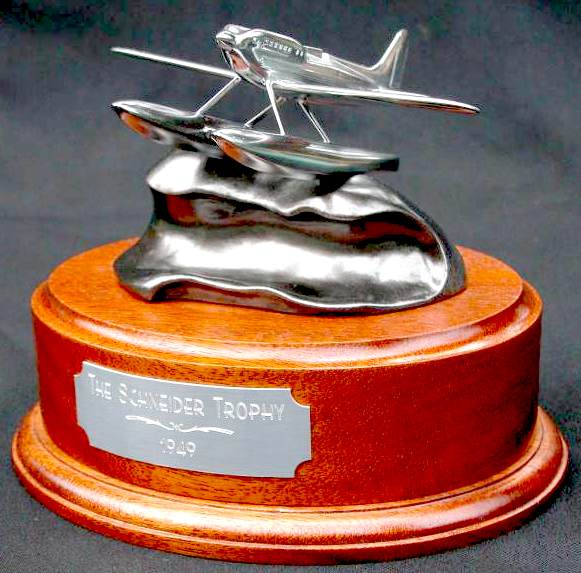 A Schneider Trophy for scale modelers